Your government working for you

Everyone working together. And checking each other.

How the system works

1Citizens can use it to check license requirements and to get feedback on their documents
2Sellers to government can upload their bids, visible to the public
3People can use it to report crimes and incidents.
4Local governments can connect it to SORA Relief to distribute relief goods 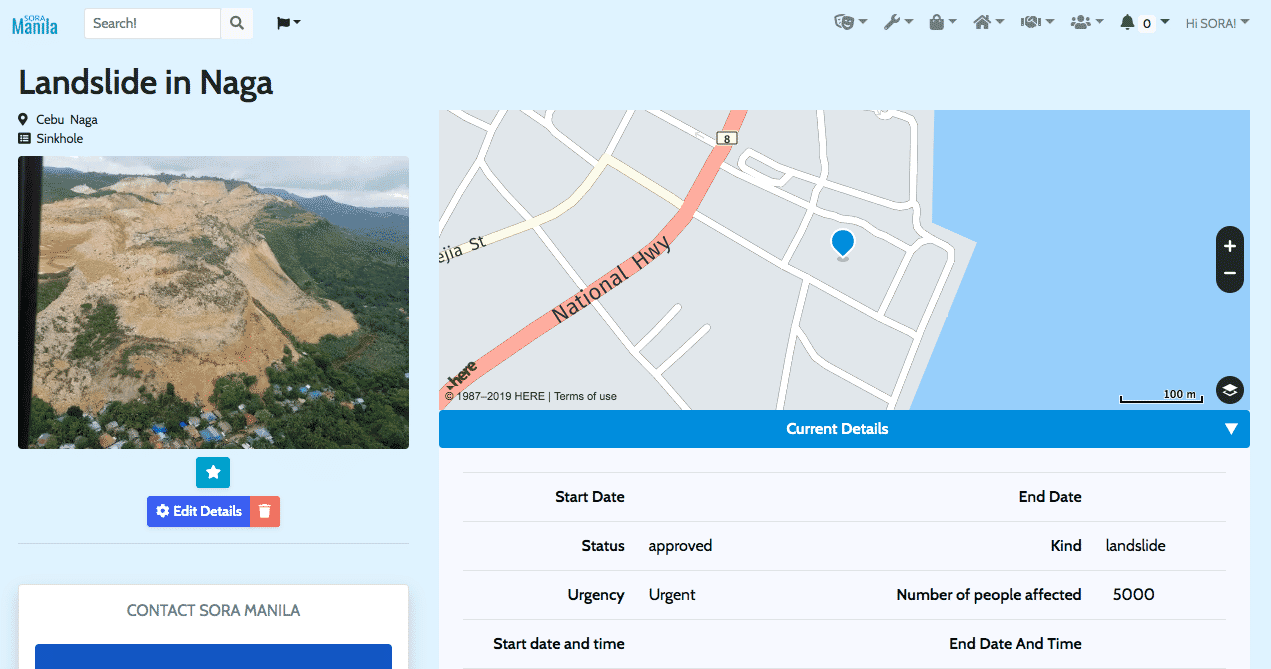 SOGO will have Vote and will be connected to SORA Match, SORA Pledge, and SORA FairTax

Unlike the commercial system which is based on money, SORA is based on individual morals. Unlike the current political system which treats each citizen as the same, SOGO keeps track of each person's morality in order to make governance more manageable and to reduce the probability of getting immoral leaders.

A true shepherd is concerned only with the good of his flock. He must provide the best for them. Likewise, the ruler could only regard the good of his subjects. (Plato, The Republic Book 1)

Based on Plato's Republic, with tweaks by Hume and Grotius

As one form of government must be allowed more perfect than another, why may we not enquire what is the most perfect of all..though it be not so easy to establish a new system of government? In some future age, an opportunity might be afforded of reducing the theory to practice, by the combination of men to form a new one, in some distant part of the world