This is the public site of our proposed science of SORAnomics or 'Political Economy version 2.0' which is meant as an alternative to current economics or 'Mercantilism version 3.0'. It is a subset of Social Superphysics which is a part of Superphysics  derived from David Hume's Science of Man, which is a paradigm that sees the universe as waves (sentiments, cycles) instead of as particles (money, atoms). Its unmanifest part is The Theory of Moral Sentiments  while its manifest part is The Wealth of Nations

It is in the same camp as the Socrates-Plato (Western) and non-dualistic Hindu-Buddhist-Taoist (Eastern) family of beliefs. It is opposed by the dualistic camp of Aristotle, Dialectic Materialism, and Objectivism (Western) and the caste system and Confucianism (Eastern). 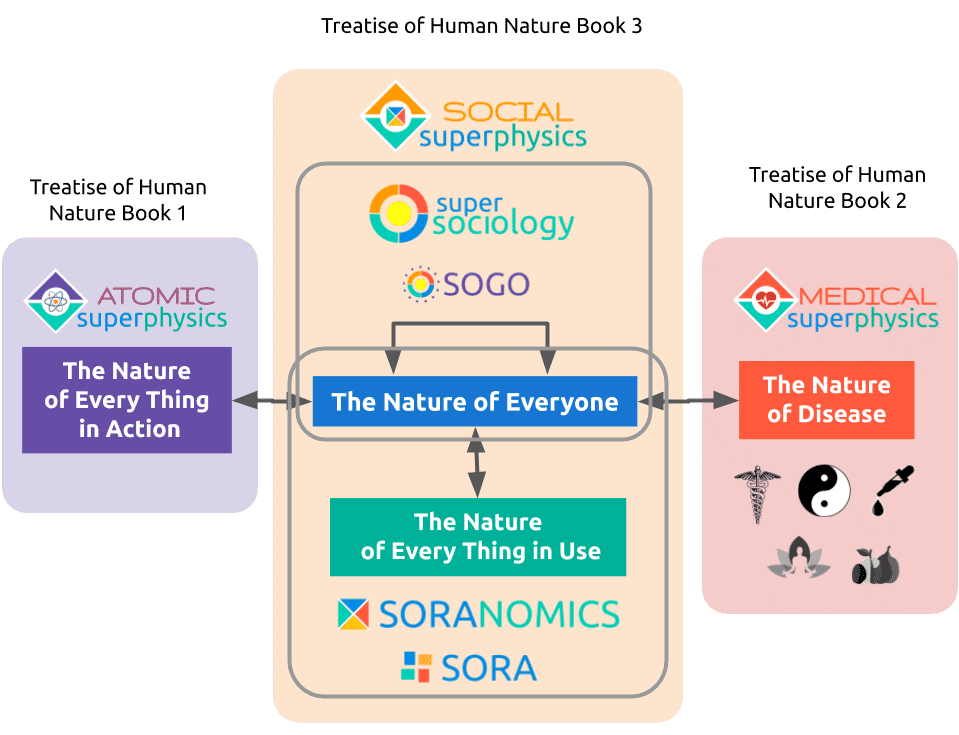 SORAnomics = Social Resource Allocation + Nomos ➡ Management of the allocation of resources in society (to keep it alive, progressing, etc)

Economic science was created in the 19th century by intellectuals who championed the cause of businesses, which is to maximize profits based on the paradigm of personal utility or pleasure for the benefit of the self. This is in stark contrast to the old science of the Political Economy which advocated to maximize the benefit of the whole society through proper government policies and regulation, and was based on moral philosophy. 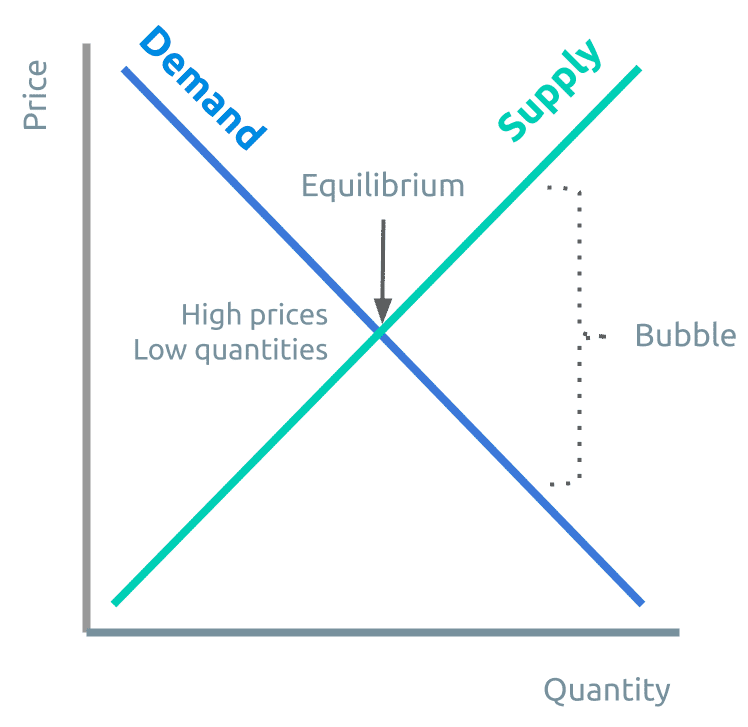 "Nothing can be more absurd than this doctrine of the balance of trade [modern equilibrium]. This doctrine supposes that when two places trade with one another, neither of them loses or gains if the balance be even. But if it leans in any degree to one side, that one of them loses and the other gains, in proportion to its declension from the exact equilibrium. Both suppositions are false. A trade which is naturally carried on between any two places is always advantageous, though not always equally so, to both."   Wealth of Nations Book 4 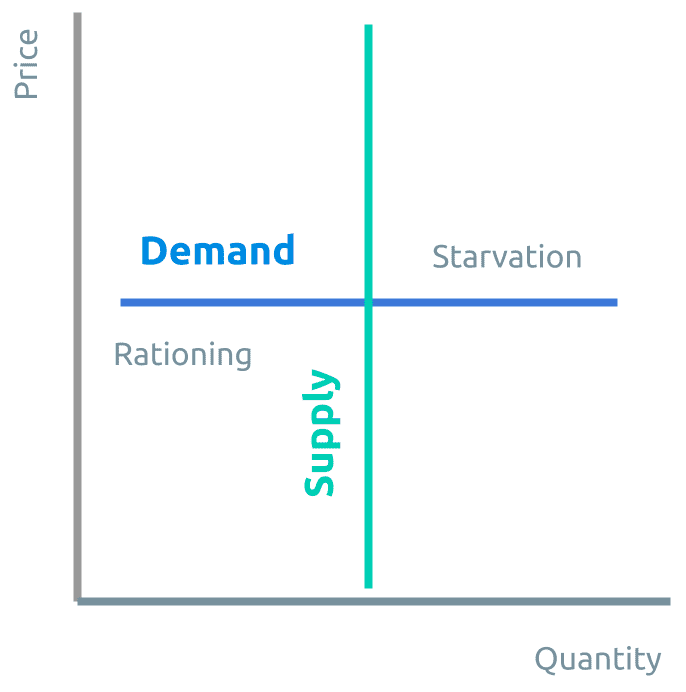 "Within the co-operative society based on common ownership of the means of production, the producers do not exchange their products; just as little does the labor employed on the products appear here as the value of these products, as a material quality possessed by them, since now, in contrast to capitalist society, individual labor no longer exists.. The phrase "proceeds of labor"..thus loses all meaning.'   Critique of the Gotha Programme Part 1

The political economy was replaced by economics through the marginal revolution in the 19th century. This revolution created the philosophy that created liberal economic systems which allowed the rapid but unsustainable economic growth of the Western world in the early 20th century. It was unsustainable because, although it produced the prosperity of the Roaring Twenties, it also created the Great Depression which prompted people to look for alternative philosophies like Nazism, Fascism, and Communism, eventually leading to World War 2.

Social Superphysics organizes societies into four classes, derived from Plato and the Vedas. 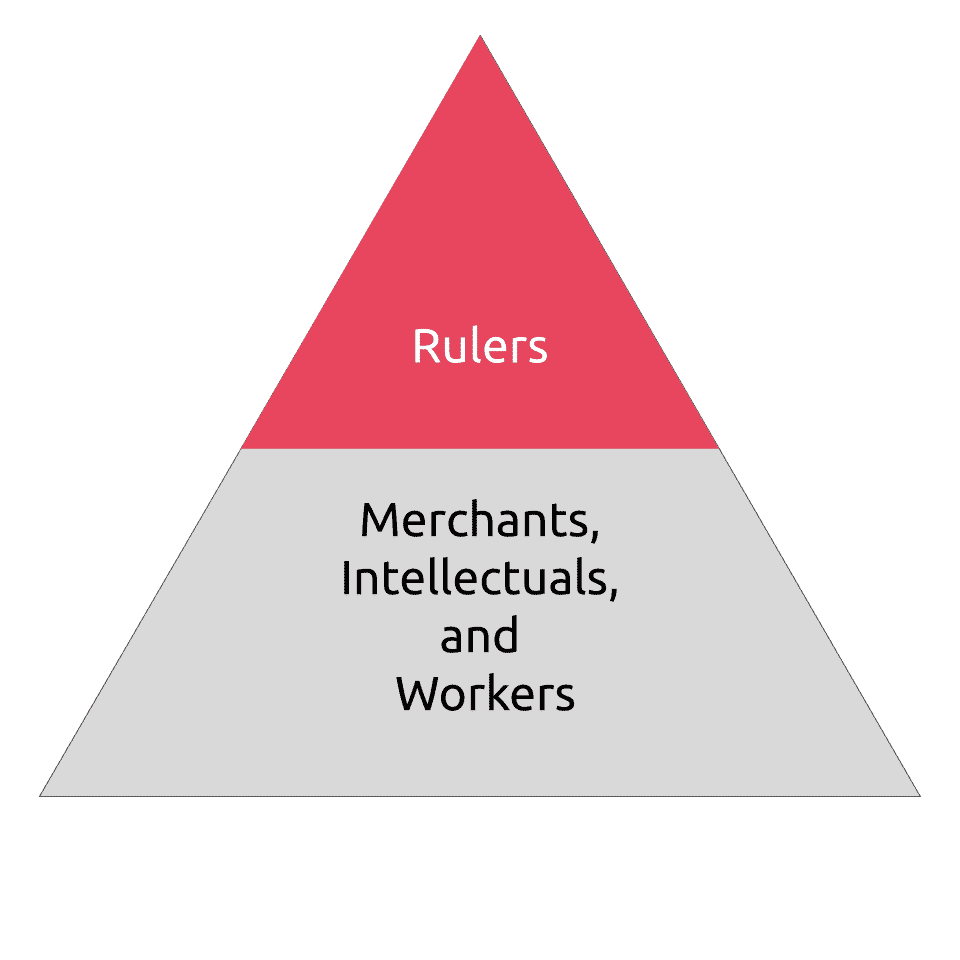 In Feudalism, the ruling class (those who live by rent) dominates. This is called 'right wing' and 'conservatives' in the West, and Kshatriya  in Hinduism 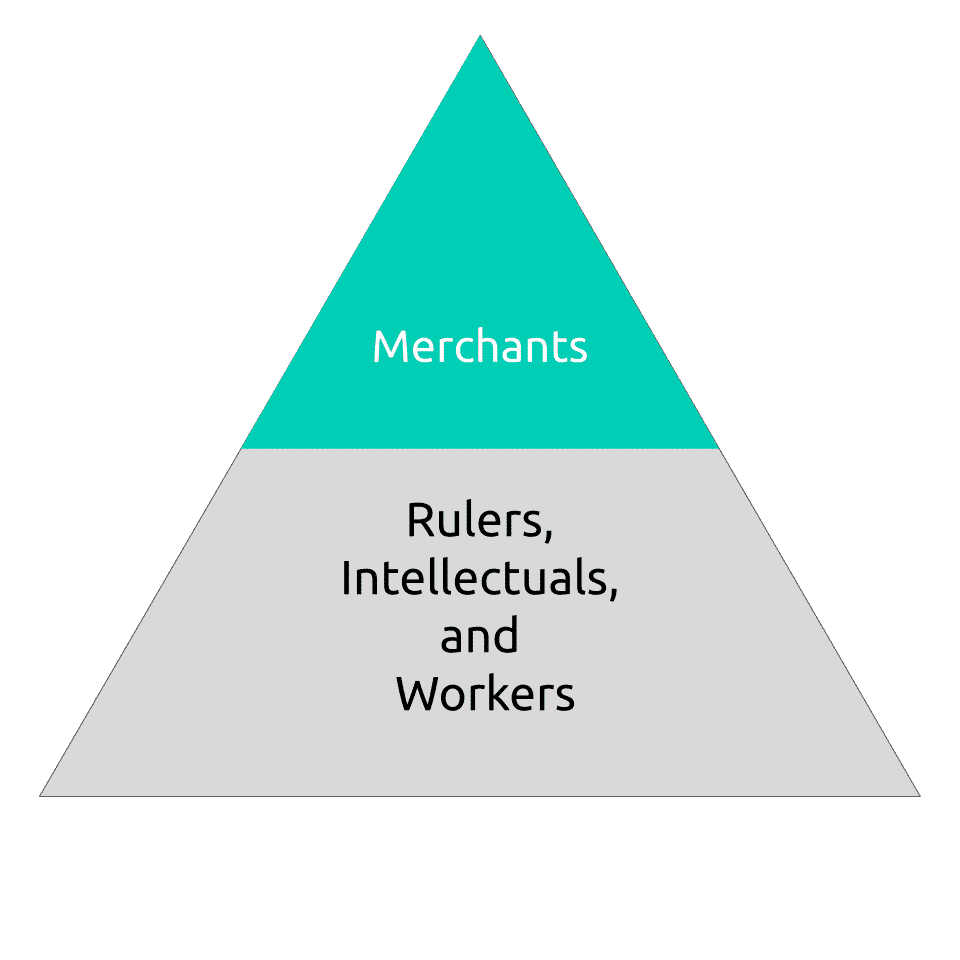 In Capitalism, the merchant class (those who live by profit) dominates. This is called 'right wing' and 'liberals', and Vaishya  in Hinduism. 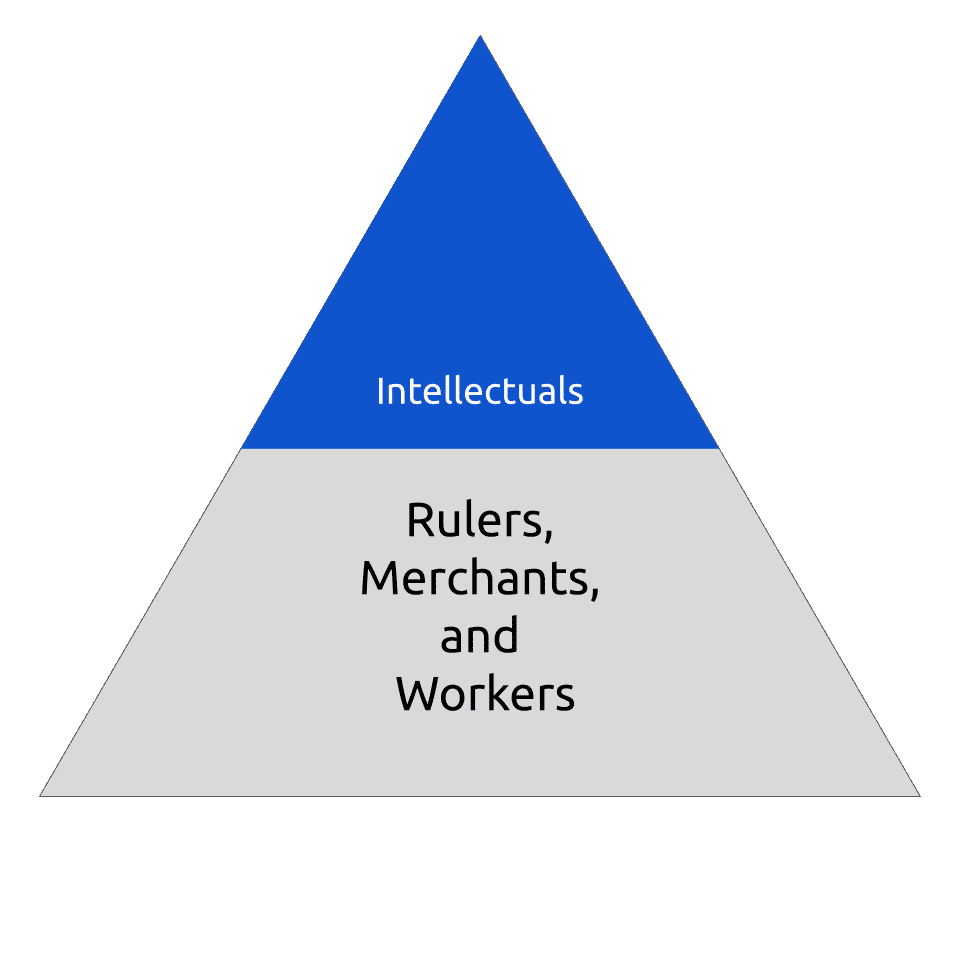 In Theocracy or Technocracy, the intellectual class (those who live by donations) dominates. This is called Brahmin  in Hinduism. This has the strongest affinity for the metaphysical dimension and is the least common of the four. 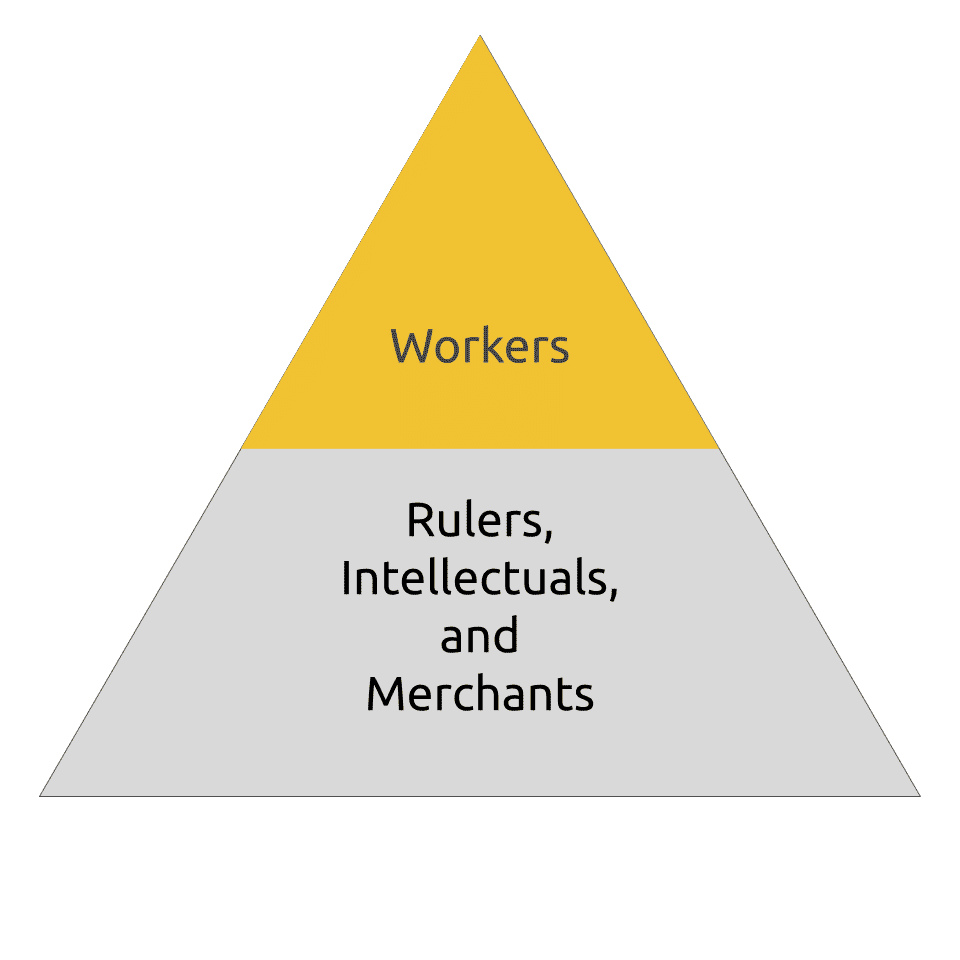 In Communism, the worker class (those who live by wages) dominates. This is called 'left wing', 'socialists', and 'peasantry' in the West, and Shudra  in Hinduism. This has the strongest affinity for the physical dimension. It is very common. 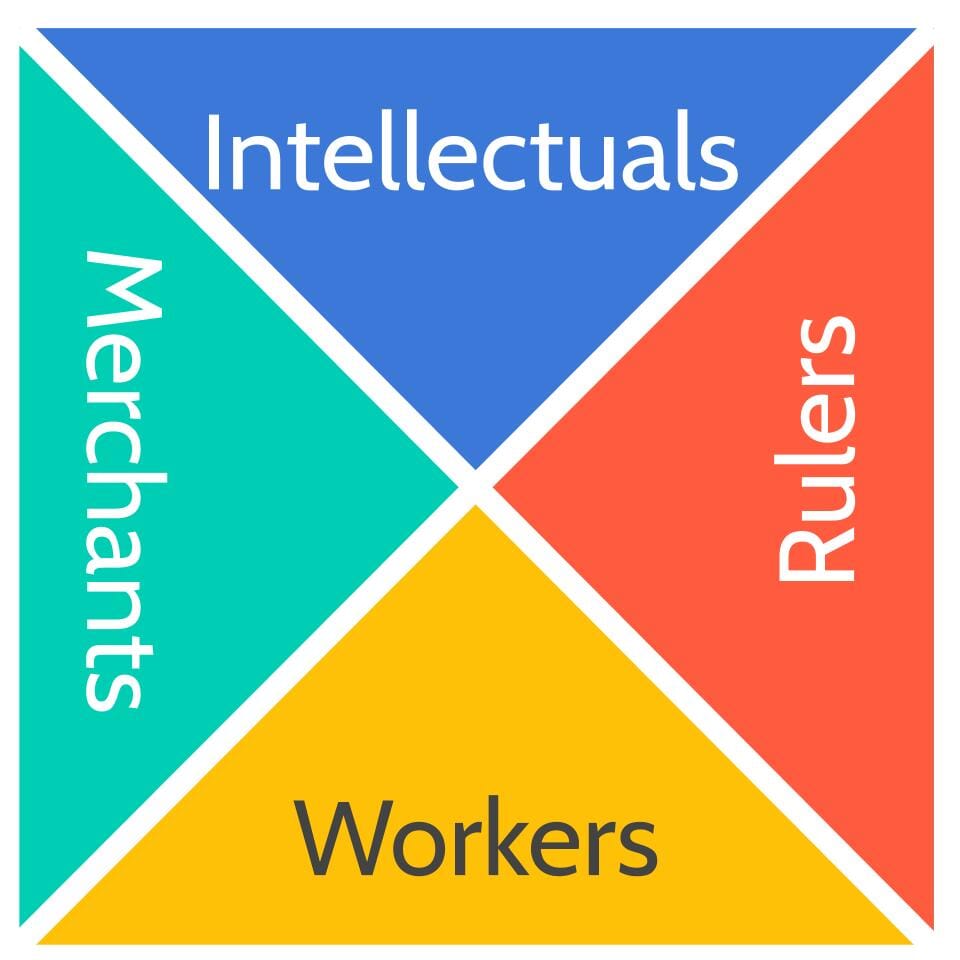 In SORAnomics, workers, rulers, and merchants work together. Unlike Communism, there is no class struggle. Unlike Capitalism, people get the fruits of their own labour. The four classes match the four varnas of Hinduism and the four governments of Plato as Aristocracy, Tyranny, Oligarchy, and Democracy respectively, unifying East and Western social philosophies.

Our system aims to use the timeless maxims of Adam Smith to create a sustainable system based on the Effort Theory of Value, maintained by socio-economic justice, and grown through beneficence and fellow-feeling. These systems prosper slowly but surely, instead of having boom and bust cycles. Its maxims can be found in the following works which have been simplified for easier reading:

Differences between Economics and SORAnomics:

Key to this new science are the following:

To scale the system, machine learning will be used through ISAIAH or the Impartial Spectator Automated Intelligence Aggregation Host which will not have ego, making it the ideal regulator 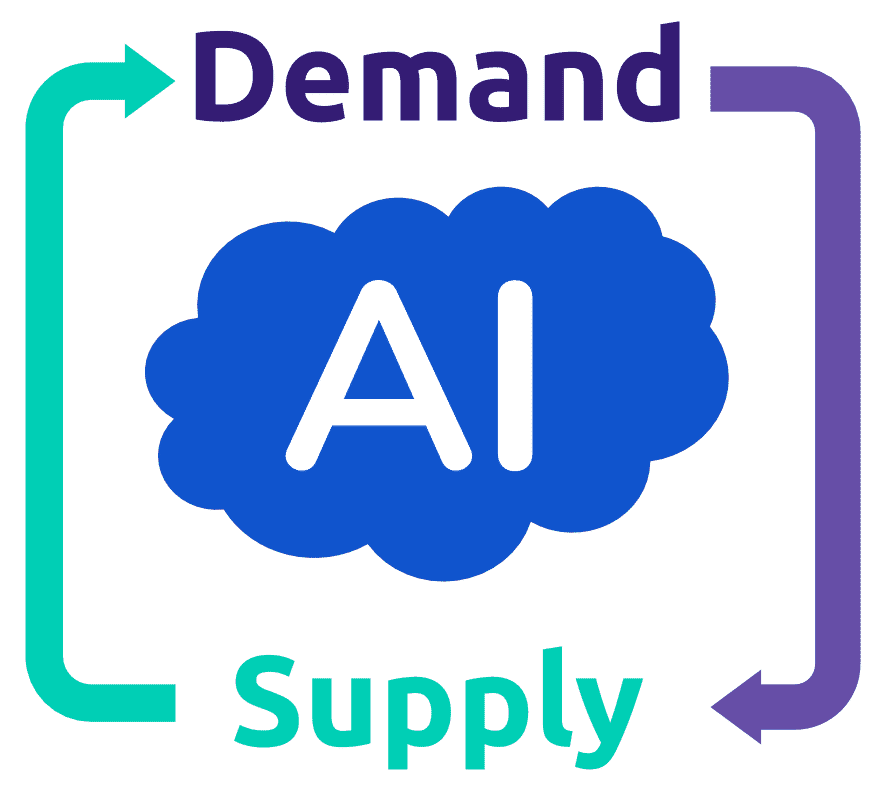