A better way to traverse space and time

Superphysicsis a view of physics using waves instead of particles, using the Metaphysics of Things or the Science of Man by David Hume

Coming soon in 2035. The video on the right is not ours, but we use it to explain the techniques to others.

Everything is a wave that manifests as a particle

David Hume wrote that mentality creates physical reality, and that mentality is rooted in feelings which really is a wave. Therefore, waves create the physical particles that make our reality. Even your soul or atman is a particle which represents the wave of your oversoul-republic (Plato-speak) or paramatman (Sanskrit-speak), just as a citizen is a particle in his society-wave. We've consolidated their ideas to create The Metaphysics of Things

We may conclude that all the pretended demonstrations for the infinite divisibility of extension are equally sophistical. (Treatise of Human Nature)

Electrons are positive, Protons are negative

Have you wondered why negative ions make us feel positive, and positive ions make us feel negative? That's because electrons are really positively charged! Benjamin Franklin made a mistake when he called electrons as negative
Positive charges are dynamic like lightweight electrons, while negative charges are static like heavyweight protons. Positive charges like to go to areas where there is no positivity, just as heat likes to go to cold (no-heat-space), and energy likes to disperse itself where there is nothing (no-energy-space).
The strong-weak force of a proton is a negative force, while electro-magnetism of an electron is a positiveforce. That just leaves us with gravitation as the last force to explain.

The 'Big Bang' created both metaphysical and physical waves which bounced against each other to create standing waves manifesting as gravitation to then trap energy into matter to create mass.

To Physics, mass creates gravity. But to our Superphysics, gravity creates mass. Therefore, gravity can be repelled by metaphysical means (cause) and not by physical means (effect). Yogi monks already do this when they levitate using metaphysical sound-waves called mantras, because it takes a wave to counter a wave.

These corrected ideas will make physics coherent with quantum physics, instead of being contradictory, allowing new technologies to be developed 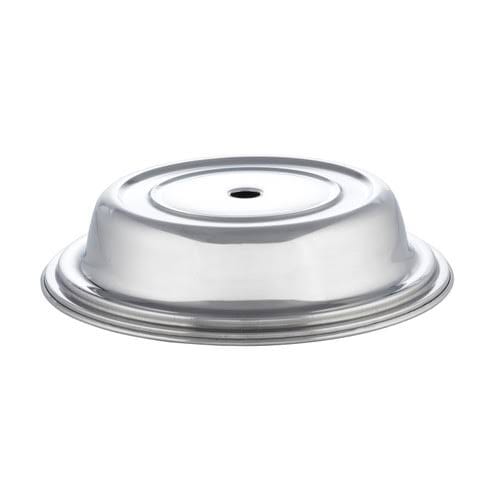