In The Wealth of Nations, Adam Smith gave tips on wealth-generation:

Capitals are increased by parsimony and decreased by prodigality and misconduct. 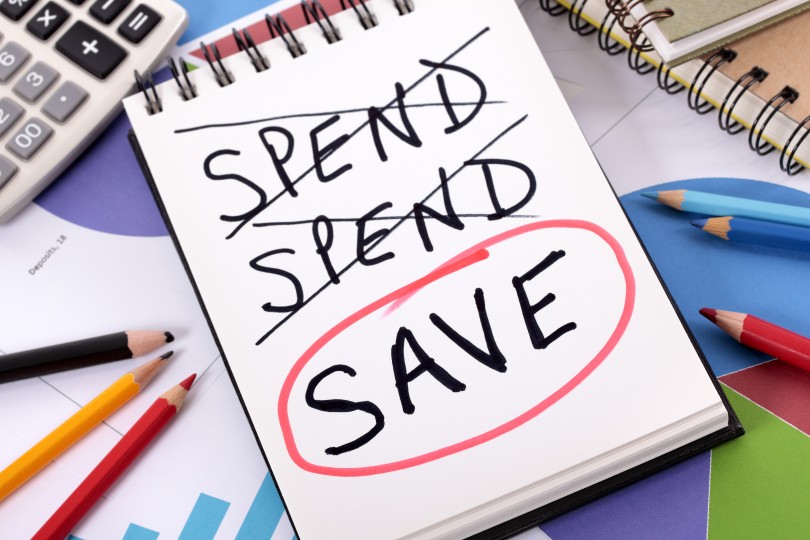 Every country workman naturally acquires the habit of sauntering and indolent careless application if he changes his work and tools every half hour and works in 20 different ways every day. It makes him slothful and lazy, and incapable of any vigorous application.

The whole annual produce, except for the spontaneous productions of the earth, is the effect of productive labour. 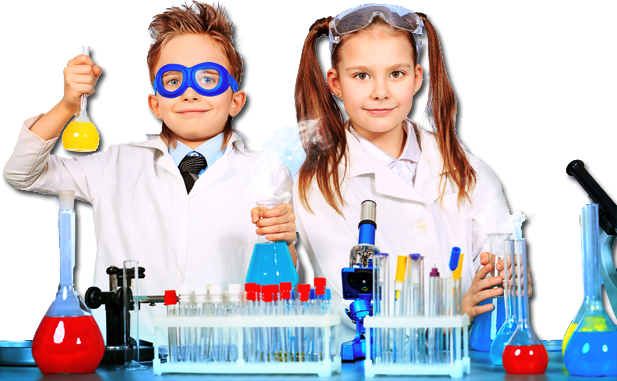 In a profession where 20 fail for one that succeeds, that one should gain all that should have been gained by the unsuccessful 20. 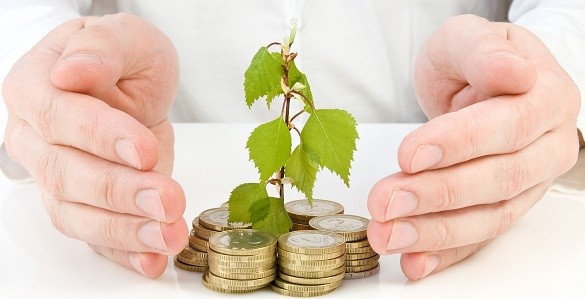 The wages of goldsmiths and jewellers are superior to other workmen because of the precious materials with which they are entrusted. * We used the term riches(money) for SEO purposes only. We really mean wealth which is measured in real goods and services.