In a previous post, I predicted a major economic crisis happening between late 2018 to 2020 sparked by a single crisis which will cause a chain reaction creating new financial crises in other regions, which will affect the entire financial system gradually. This slow process will then lead to a major conflict just as the Great Crash of 1929 led to World War II in 1939.

This prediction was based on Clinton being president, as a natural effect of people voting against the immorality attached with Trump. However, the 'artificial*' electoral college system has favored Trump leading to the current unnatural outcome. Instead of suppressing capital in order to prevent inequality, Trump will encourage private capital by deregulating and favoring the rich in order to create jobs. Since Smith defines a mercantilist or merchant as someone who lives by profits, then we can call Trump as our 'Super Mercantilist', imposing all the laws reviled by Adam Smith, such as protectionism which was advocated by 18th century merchants and lower taxes for businesses**. 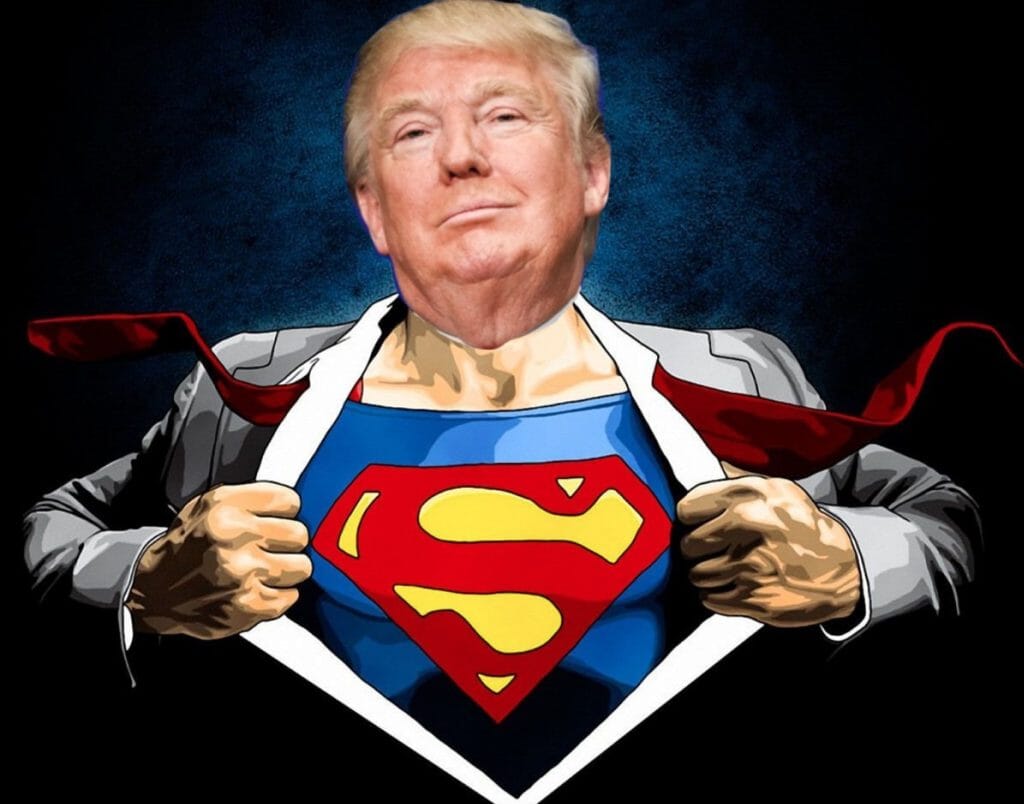 *The electoral college system was made when the states of the United States were not so united and so the 'tyranny of the masses' was a real possibility. Nowadays, it is unthinkable for any state to separate from the Union, but the electoral system has remained.

* *In Book 5, Chapter 3, Smith clearly advocates taxation of big businesses: "the gains of monopolists are the most proper subject of taxation." Also, the tax should be sourced more from the primary producer (maltster) instead of the secondary processor or producer (brewer)

A Tiny Tweak In Our Prediction

Because of Trump, I no longer predict that the future crisis will be a slow process. Instead, it will be big and spectacular, just as a speculator can lose his investment instantly.

Update Dec 2020: As expected, the crisis came is a big and spectacular way as Covid-19. Likewise, gold prices have risen.

Gold prices shooting up in 2020

Many vast projects were carried on for several years with only drawn and redrawn bills. The projectors had golden dreams of great profit. Upon their awaking at the end of their projects or when they could not continue them, they very seldom found great profits.

However, this spectacular crisis can still happen between 2018 to 2027, depending on how aggressive Trump's pro-business laws become.  A simple barometer of the coming crisis is the price of gold, which has obviously changed course after Trump's surprise victory.

Gold prices should fall or be flat after 2016

Our main factors for this model are the intensity of human avarice on one side (best represented by the merchant-class or those who live by profits) and the tolerance of humans for suffering and exploitation (represented by the working-class or those who live by wages). Trump's success means avarice is stronger than expected and so the resulting suffering must be stronger.

Thus, gold prices will go down as Trump opens up profit opportunities, only to shoot back up when businesses (modern merchants) realize that those opportunities are not so real (matching our original prediction), since competition would either be not factored in, or be unknown during the revenue projection process done by investors. But by then, externalities would have cropped up -- more extremists, refugees, and more severe natural disasters would all exist in larger numbers -- all caused by the merchant-class, then and now.