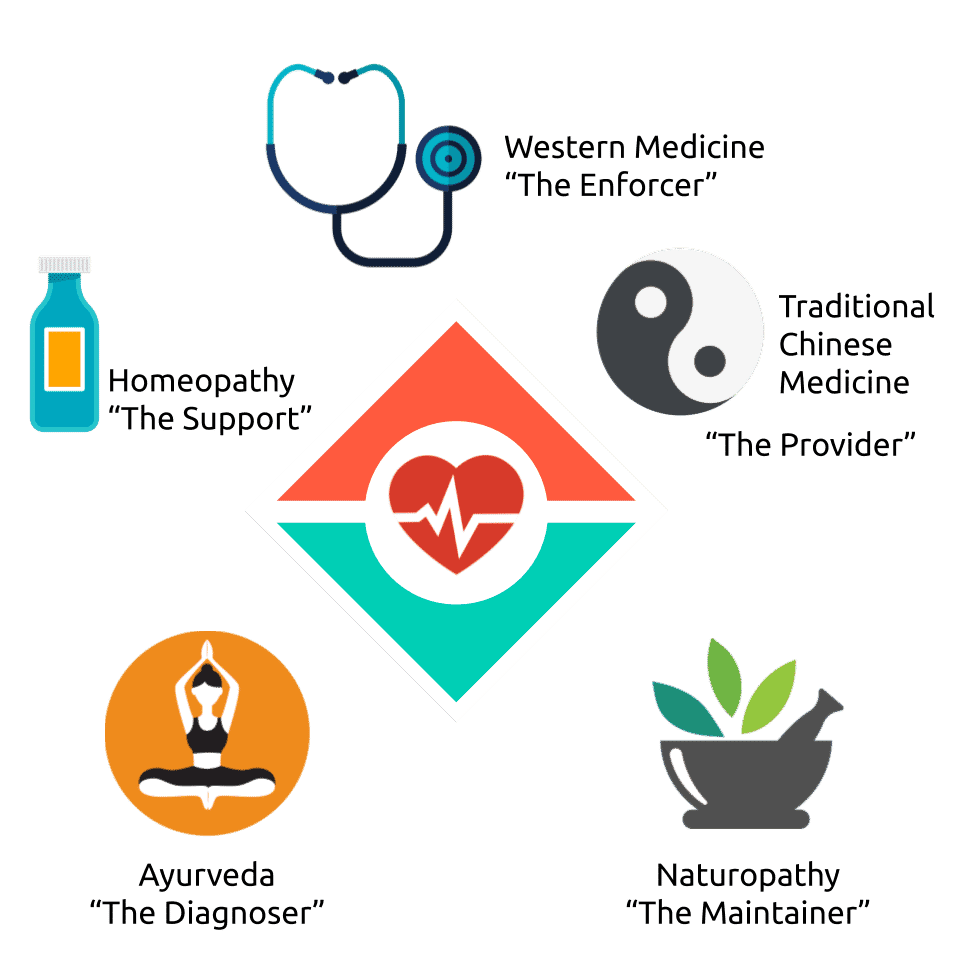 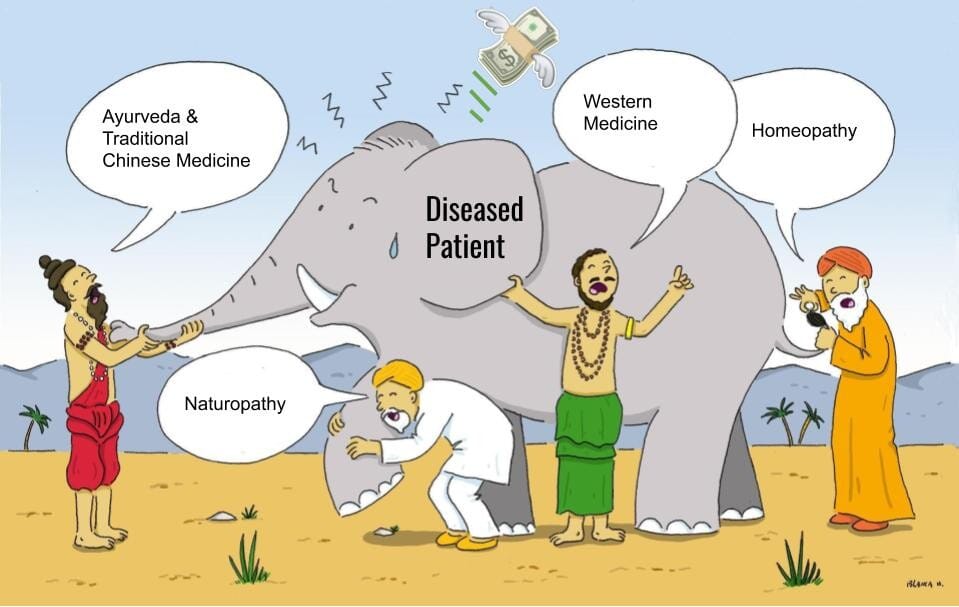 No disease is safe from the human desire to get well

Medical Superphysics is based on the belief that will and mentality creates reality. If you want to get cured, then there should be a cure, unless it is off-limits by the rules of karma or the doctrine of consequence (necessary connection).

The lively idea of any object always approaches its impression; and ’tis certain we may feel sickness and pain from the mere force of imagination, and make a malady real by often thinking of it. (Section 11, Book 2, Treatise of Human Nature)

Note that they were heroes and practised the medicines at the siege of Troy. When Pandarus wounded Menelaus, they 'Sucked the blood out of the wound, and sprinkled soothing remedies.' But they never prescribed what the patient was afterwards to eat or drink. The remedies, as they conceived, were enough to heal any man, even though he might get well all the same [without them]. But they would have nothing to do with unhealthy and intemperate subjects, whose lives were of no use either to themselves. The art of medicine was not designed for their good. (Book 3, Republic) 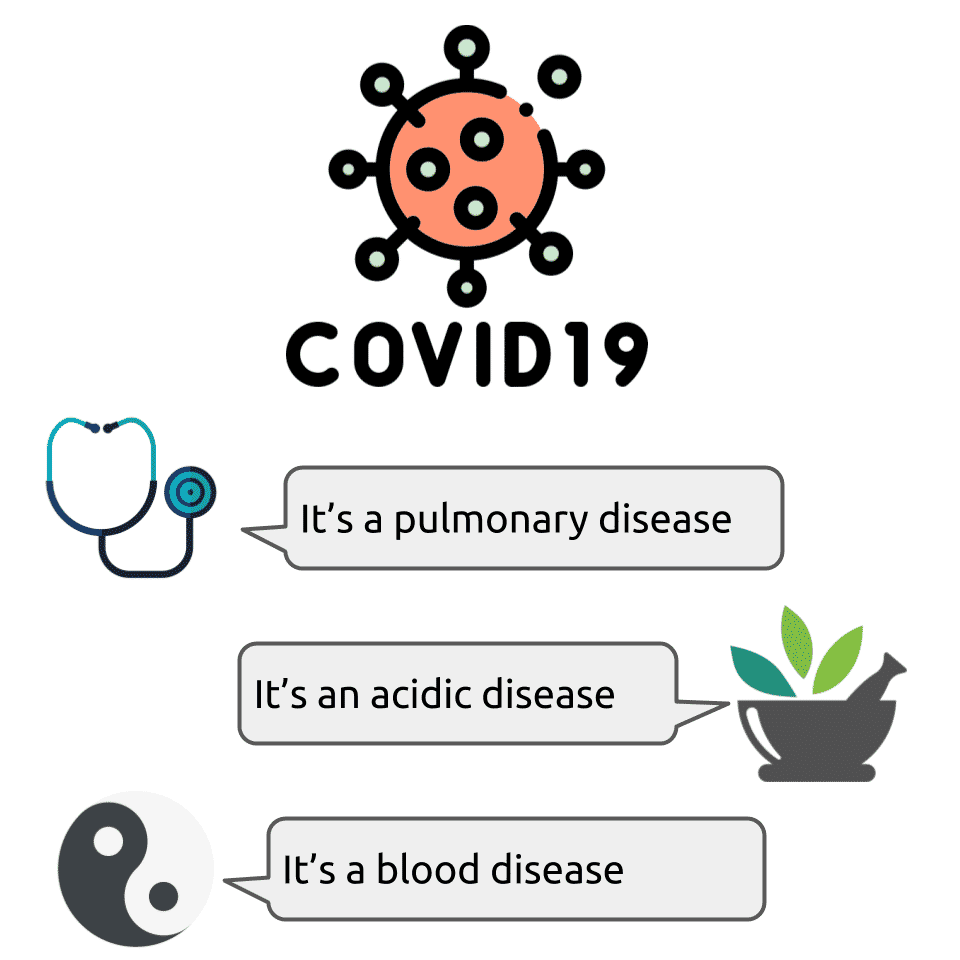 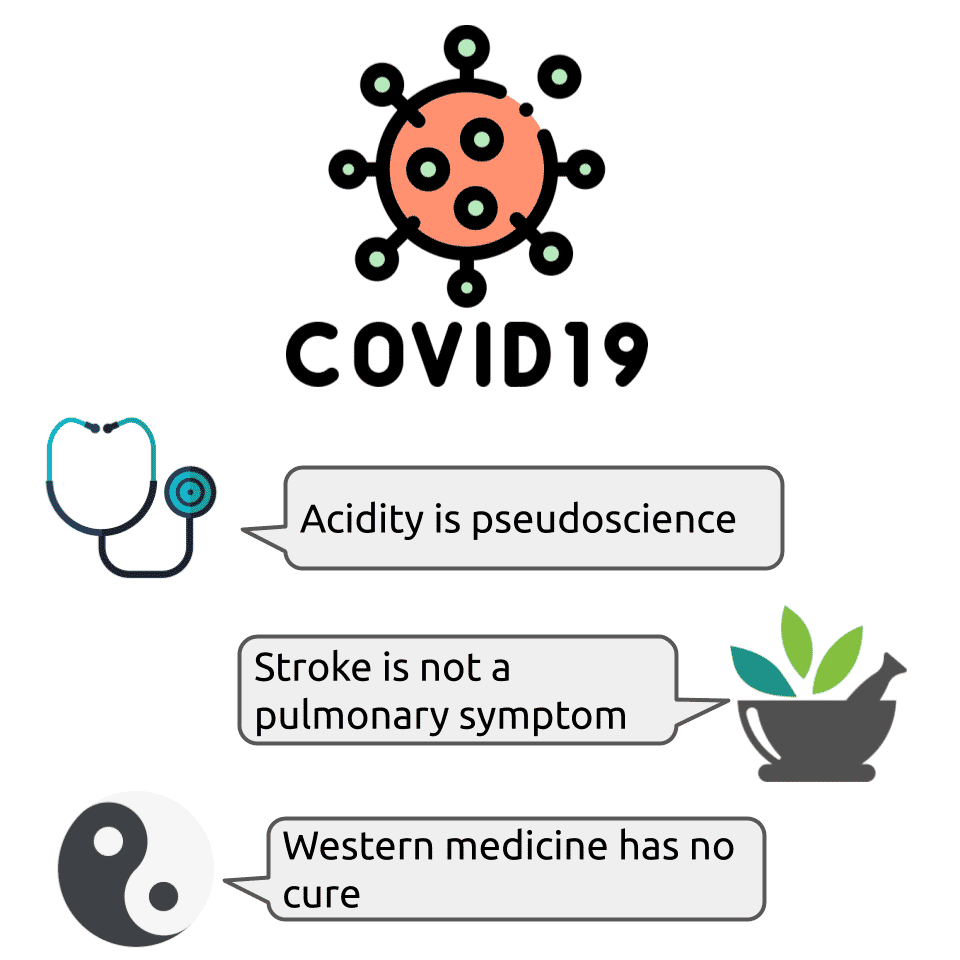 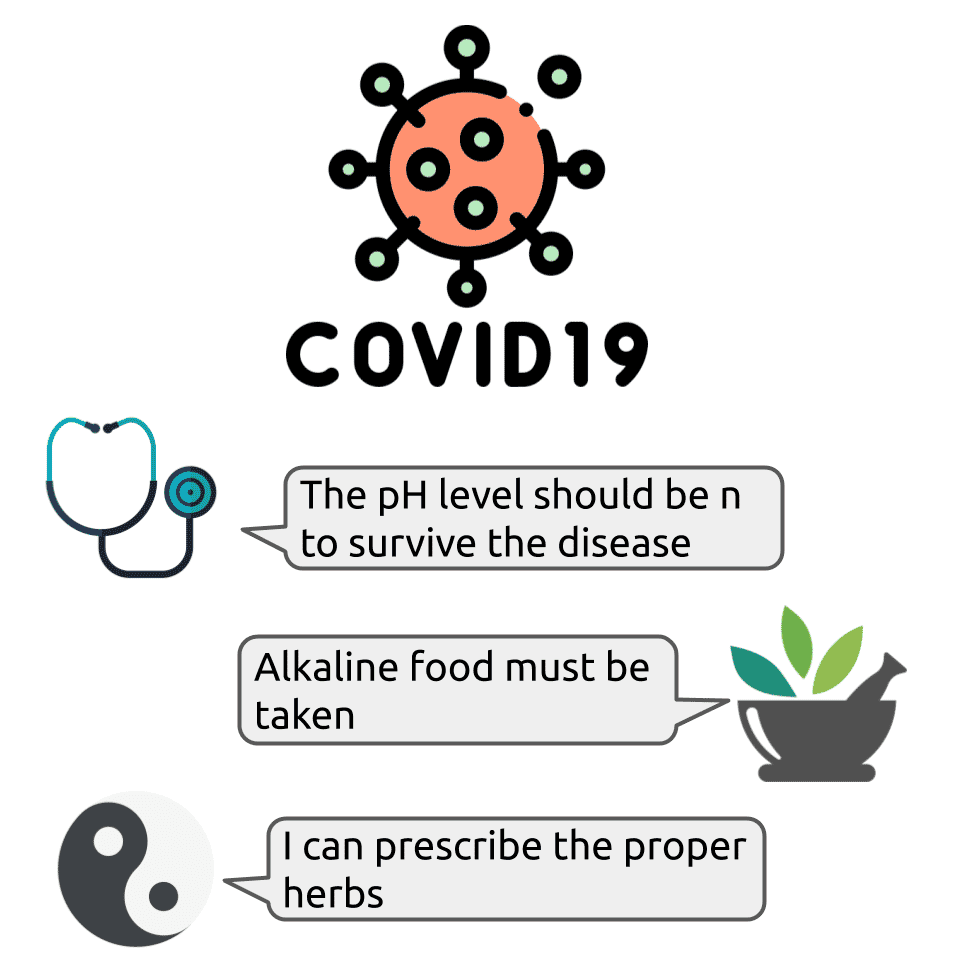 A Balance of Preventions and Cures

The Freedom to Choose

The metaphysical David Hume part
No single medical religion should have a monopoly of how people can get well. Medical Superphysics combines all data to come up with possible solutions through ISAIAH or the Impartial Spectator Automated Intelligence Aggregation Host 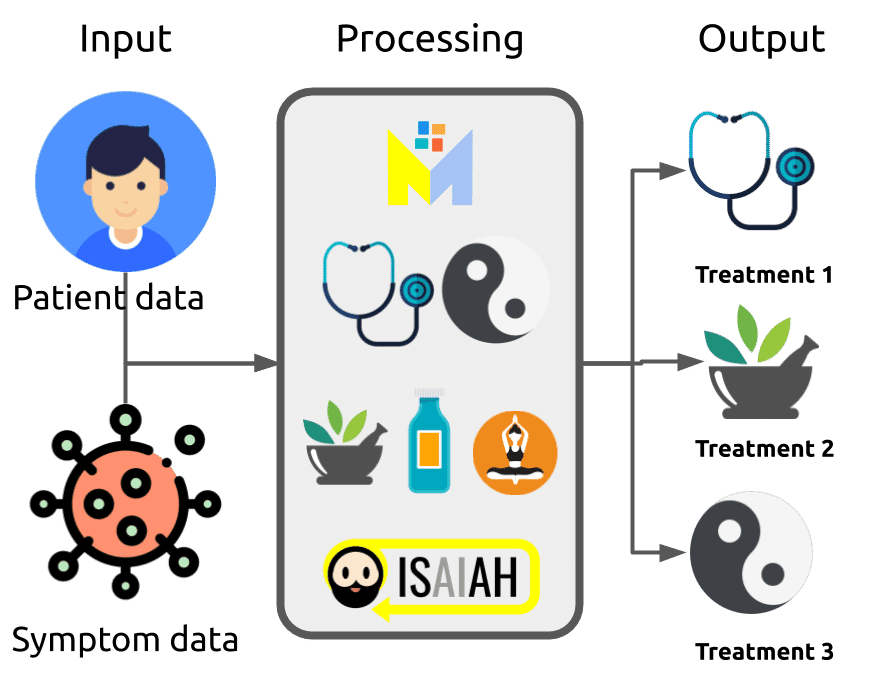 Connected to the SORA system

The practical Adam Smith part
After you choose the treatment that best matches with you, the SORA system can help find what you need where you need it. 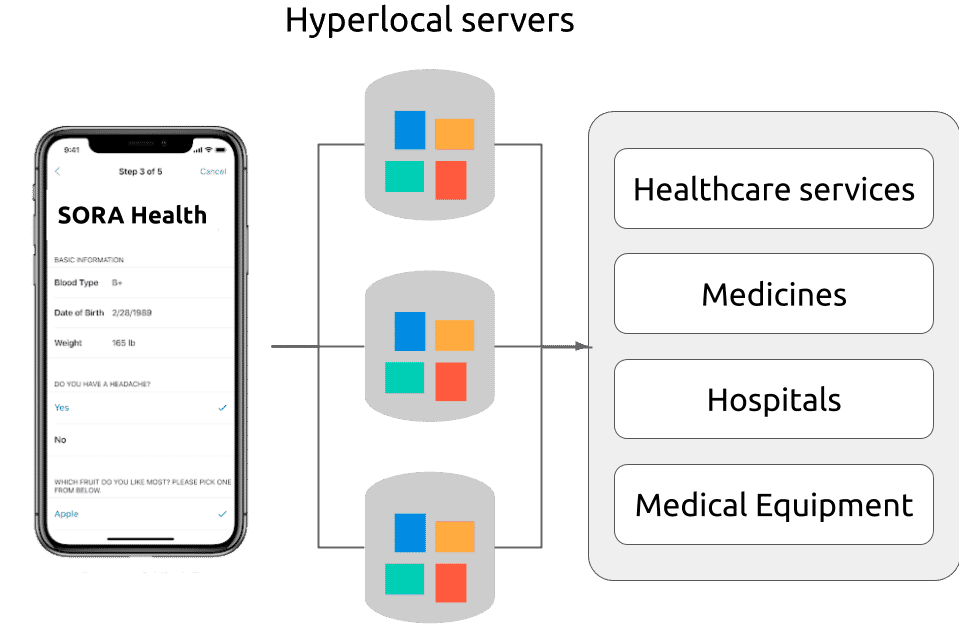