In a previous post  I exposed the sophistry of Kant's a priori ideas, saying that they are reallya posteriori ideas from other people, because my reasoning was based on the traditional definitions:

I couldn't understand why Kantians objected to this, until I realized that they have accepted in their minds totally different meanings of words created by Kant:

I guessed that the culprit was either the English translation or most likely, Kant himself using complicated words for something very natural and simple. So I fixed it.

Kant's use of strange words makes his work difficult to understand. So I change the terms to a more consistent-easy-to-understand version:

This converts the confusing word "synthetic a priori judgements" into "judgements made from active thought confined within the mind", or for brevity, active-thinking judgements confined-to-the-mind. This includes any serious thought, problem solving, and even prayer or meditation that is supposed to output an answer.

This simplifies the statement:

With geometry, you can think of whatever shapes inside your mind and it would be fine. But you can't do the same with geology or chemistry. But why did Kant end up having to create so many weird new concepts anyway?

A Natural Consequence of Denying Experience, Feeling, and Reality

Premise: All thinking is based on feeling. If a computer were a thinking being, then its electricity would be its feeling. A computer with no electricity cannot think and is technically dead, but once electricity runs through it, it becomes 'alive' and starts to process logic in its virtual memory.

For some reason, Kant denies reality to focus purely on the virtual by cutting off all experience and feeling, similar to unplugging a computer to see how a computer would run all by itself. Instead of relying on an external power source or external experiences and feelings, he imbues the mind or computer with that power directly, by assigning new qualities and dimensions to its processes:

It's similar to Islam banning interest on loans, which causes it to be transferred as rent as a workaround or roundabout solution, and then creating processes to regulate those, as a bloated complex idea called Shariah banking. I call Kant's system as Transcendental Whatever.

The reality of the object of our internal sense (that is, myself and my internal state) is clear immediately through consciousness. External objects in space might be a mere delusion. But the object of my internal perception is undeniably real. 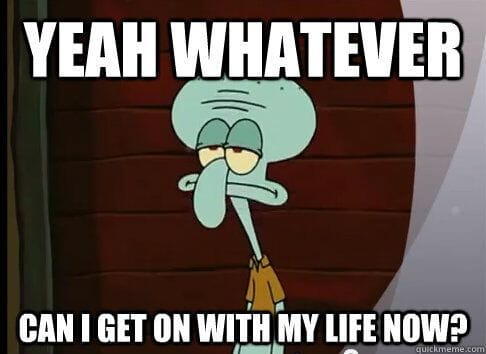 The Germans are the only people who at present use this word to indicate what others call the critique of taste. 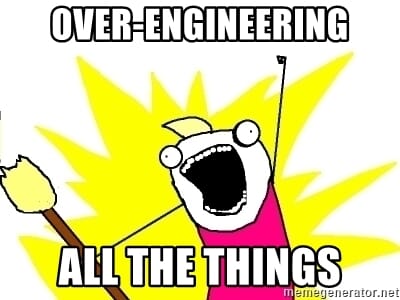 Instead of basing the judgement on strong or weak feelings or sensations and their location or distance from the self, Kant adds strength or weakness and distance on the thinking action itself. This is why he has to specify whether a thought process that led to a conclusion was high energy (active thinking) or low energy (passive thinking) or was confined (a priori) or not confined (a posteriori) each time.

Mechanically, it would be like totally denying the relation of gasoline consumption to engine power, or electrical consumption to CPU speed with the belief that the engine power and cpu speed can run by themselves, or that the mind exists for or by itself (as "I think"). These then leads to obvious fallacies in his explanation of the nature of time, existence, and, more importantly, morals, which we will explain in future posts.

I could only think of Hegel and Marx as similarly-complicated-writers who write so much but have relatively little meat or valuable thought. Reading through Critique and Groundwork, I don't see any new idea from him that hasn't been mentioned by pre-19th century philosophers. His categorical imperative is the Golden Rule, and his nothingness of space and time were known before, so it would be wise to avoid Kant like one should avoid Marx.