English
Tiếng Việt
日本語
Tagalog
If Not Utility, Then What?
Aug 20, 2015 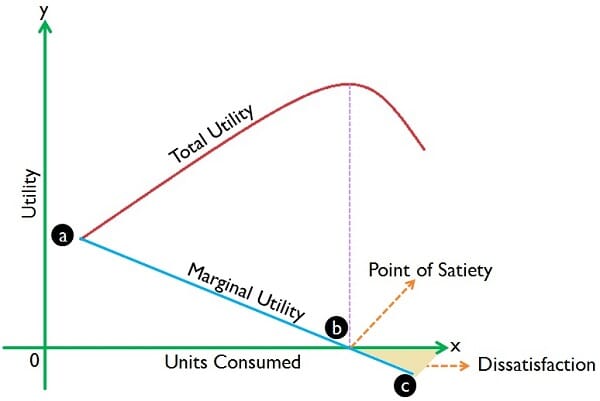