In the previous postwe emphasized the use of agreements as the tool of trade in our alternative economic system called Social Resource Allocation (SORA). This solves the following problems in the current money-based (Commercial) economic system:

The question then arises on what will be the measure of value for such economic social contracts. We cannot use money as that will require a financial system which we already left. Adam Smith asked the same question over 200 years ago and came up with metals and grains. 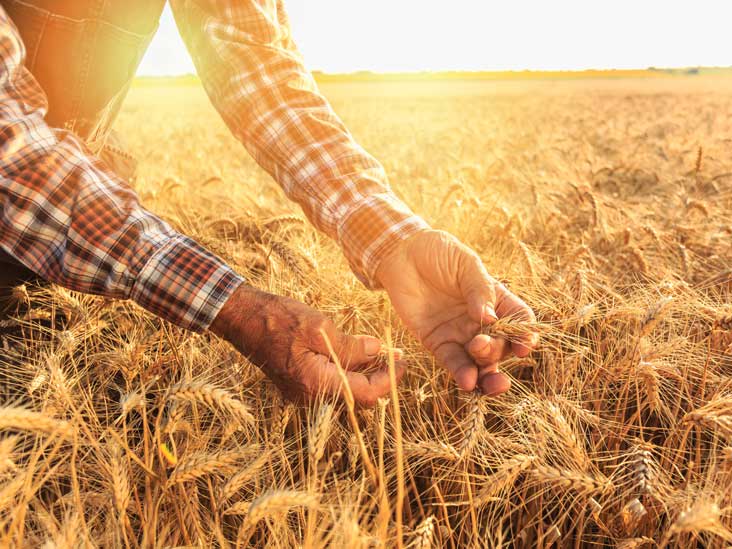 Food-grains will be the ultimate measure of value, especially for assets because grains are stable. The problem with grains is that they are not easily transportable. So for consumer or short-term prices, precious metals like gold bars will be used. Note that such bars are to be treated as commodities and not as money. Both metals and grains are managed by warehouse managers and truckers instead of financiers and bankers. So, the agreements for buying bread will be measured in metals, while those for real estate will be based on either metals or grains.

* Fiat money and cryptocurrencies are based on nothing but the promise of the issuer and so is very unstable and arbitrary. Gold, on the other hand, is a real thing that can be seen and touched by all and does not vanish like an arbitrary promise. 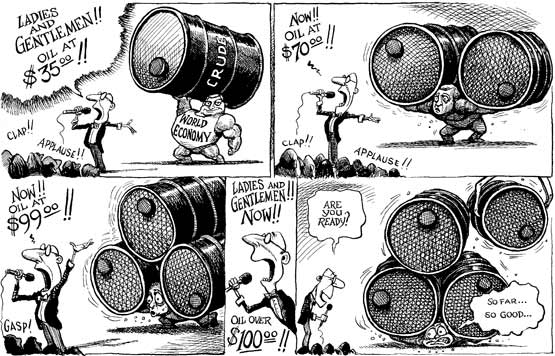 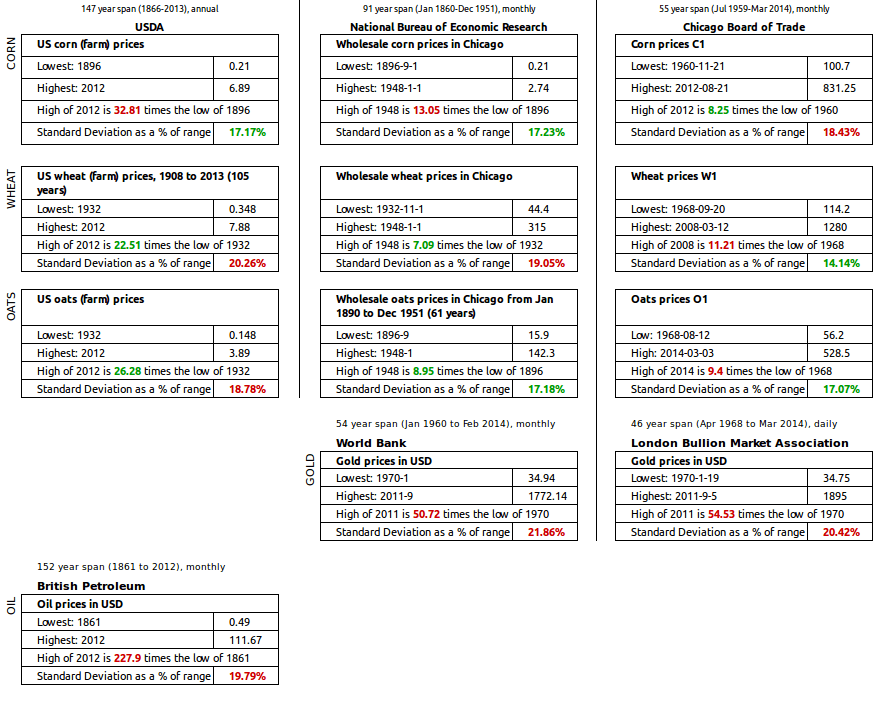 Adam Smith explained that the relative stability of grains over oil and metals is due to the fact that grains can be grown by anyone. The drilling of oil and the prospecting for gold, in contrast, can only be done by people who have the required capital and expertise. 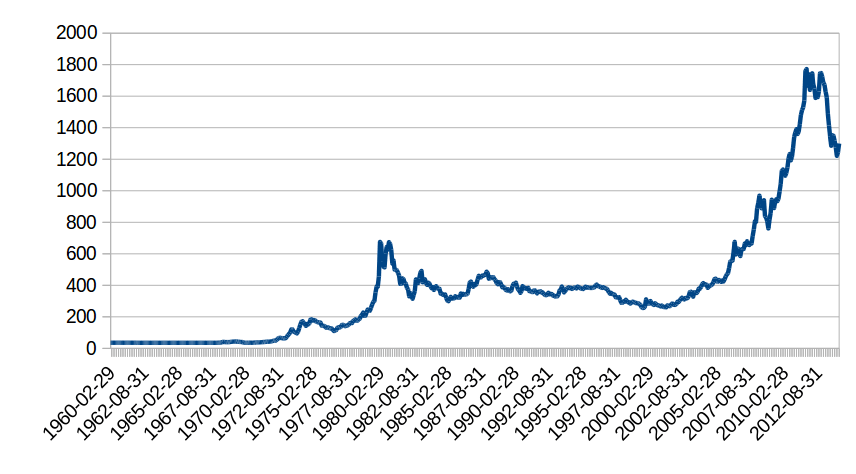 Using Pool Clearing to Circulate Goods and Services in an Economy

Now that we have a new tool of trade as agreements and a new measure or store of value as grains and metals, we can now put them together into a new economic system that is scalable yet is more stable than the current one. The next post  will explain how it works.