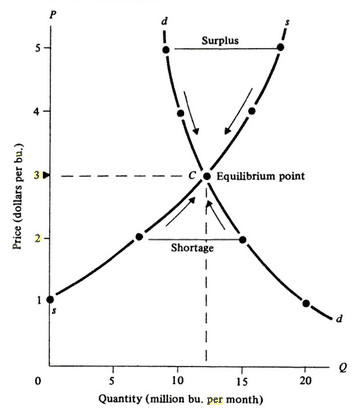 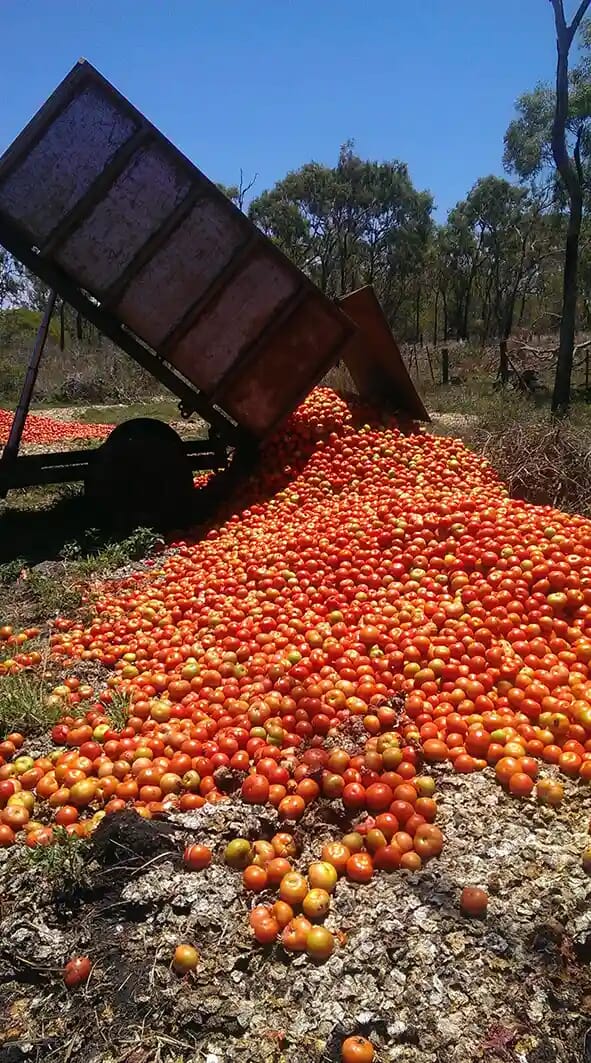 When a potter becomes rich he will not think of you as much as before, grow more and more indolent and careless, and become a worse potter. But, on the other hand, if he has no money, he cannot provide himself with tools or instruments, he will not work well, and he will not teach his sons or apprentices to work well. Then, under the influence either of poverty or of wealth, workers can degenerate. Here, then, is a discovery of new evils of wealth and poverty, against which the guardians will have to watch, or they will creep into the city unobserved. Wealth is the parent of luxury and indolence. Poverty is the parent of meanness and viciousness. Both are parents of discontent.