Why is Business Usually Seen as Immoral?

In some societies, especially Eastern ones, business is usually looked down upon. In ancient China and Japan, merchants were not respected and were even oppressed. In fact, both China and Japan closed off their doors to foreign trade. In Europe after the fall of Rome, traders were seen as mean and lowly peddlers. One just needs to read the Merchant of Venice, as well as King Edward I's oppression of bankers and traders, to find proof of this.

It was only during the mercantile period, from the 17th century onwards, did merchants gain respect gradually, until they reached the pinnacle of social approbation seen today, wherein CEOs, such as Ken Lay and Bernie Ebbers, and even speculators, such as George Soros, have been looked up to at one time. This rise in respectability is a continual effect of the Industrial Revolution which came from British improvements on the steam engine which allowed the mass production of useful things which were then distributed through commerce. Ancient Rome did not have the natural ore deposits like England and so could not create such a commercial revolution. After the 'commercialized' people experienced the ease and usefulness of such man-made products, they naturally gave respect to the humans who made those things possible.

Why Is Immorality Attached To Business?

The immorality in business is best explained by using David Hume's technique of chasing down effects to causes. Business is defined as the activity of making, buying, or selling goods or providing services in exchange for money. The problem is that money is merely a number and does not have any quality attached to it. The only action that our minds can do on numbers is to connect them to each other: the idea of 1 connected to another 1 through another idea of addition which logically leads to the new idea of 2. The qualities or ideas of goodness and 'badness' have no chance to enter this stream of ideas. A computer can output big numbers better than any human, but they are incapable of moral judgements unless qualities are added onto those numbers.

Morals excite passions and produce or prevent actions. Reason is utterly impotent in this. The rules of morality therefore, are not conclusions of our reason.Simple Treatise of Human Nature

Because there is no quality attached to numbers, morality cannot be attached as well, and so there is no moral information attached to money and to business. Proof of this is that the concept of ethics must be added onto business as business ethics. A revenue of $100,000 is easily better than a revenue of $100. But if that revenue was from robbing a bank or selling drugs, then it would immediately be the opposite.

If ethics were natural to business, then there would be no need to create a concept of business ethics, just as there is no need to create family ethics or family morals as they are innate and do not have to be learned. In reality, a businessman is good merely if he can produce big money-numbers and is bad if he has negative numbers or loss. So the goal of business is to raise those numbers in whatever way, with or without morality. We do not usually applaud a businessman who keeps on losing money with every transaction. Nor would we know whether a rich businessman's wealth came from gambling, child-labour, palm oil plantations which destroy forests, tax-avoidance which could have built schools and hospitals, etc. 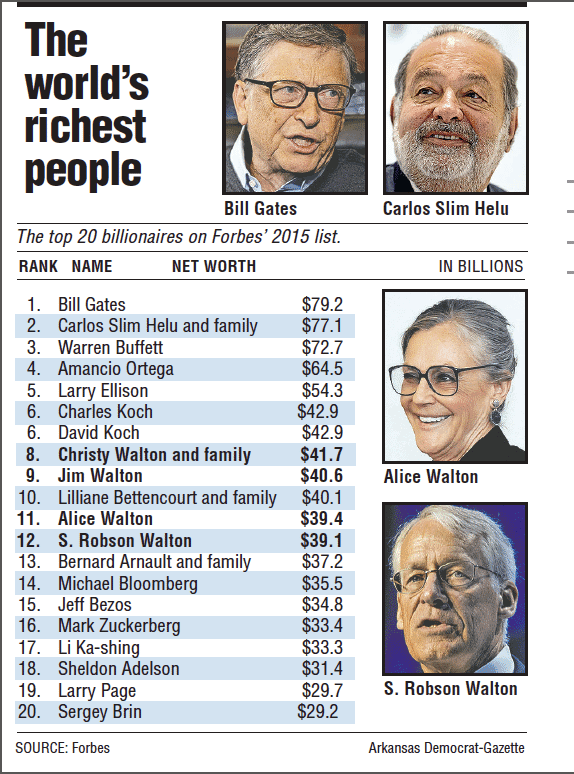 Humans look at wealth rankings positively without asking whether such wealth came from moral or immoral means, such as monopoly or by giving slave wages

Solution: A New (Not-so-commercial) System Focusing on Agreements, not Money

Morality might not enter money and numbers, but it surely enters agreements, as explained by Hume:

Any agreement between two persons eventually requires both parties to keep their promise or agreement, which is a moral or proper behavior. By breaking the agreement, a person risks losing a customer or supplier and the revenue that goes with it. Agreement-based systems therefore naturally encourages morality, which in turn encourages or develops fellow-feeling between humans. In contrast, a money-based system only requires physical money for a successful transaction, without either party bothering to know about the other.

To create a moral or sustainable economic system therefore, the main focus or basis for exchange must be the agreements themselves, and not any extra layer or tool or symbol (such as money or cryptocurrencies) to facilitate the exchange. This agreement-based system is the foundation of the new field called SOcial Resource Allocation or SORA  (morality-based and subjective), which we are proposing, as a counterweight to the Commercial System (money-based or objective). In a proper socioeconomic system, both SORA and Commerce exist side-by-side, allowing minds to choose between objectivity (fast but possibly unfair) or subjectivity (slow but fairer) in exchanges.

A system with both subjective and objective exchanges will naturally create a lot of data as big data which then must be sorted out by machine learning or a sort of economic artificial intelligence or AI. We call the perfection of this AI-enabled socio-economic system as Socio-economic singularity, wherein an impartial spectator AI constanty tweaks the economy for maximum performance, all with a proper moral oversight (i.e. no enivronmental destruction, no modern slavery, etc.)