Economic science was created for the benefit of businesses and is essentially a science with mercantilist roots. An easy proof is the dominance of the wordprofit maximization and the absence of wage and tax maximization. Only when The Great Depression happened as a result of economic thinking did people, such as John Maynard Keynes, develop the concept of macroeconomics as a counterweight to it, effectively splitting economics into microeconomics (private-oriented) and macroeconomics (public-oriented). No effort, however, has been made to create a unified science or system for the whole of society. Communism, for example, favors the working class and excludes the business or merchant class from society.

Economics and the Mercantile obsession with money

The most fundamental idea that Economics inherited from the Mercantilism is the view that money is wealth, a fallacy known to Adam Smith :

Money..frequently signifies wealth, and this ambiguity of expression has rendered this popular notion so familiar to us that even they who are convinced of its absurdity are very apt to.. take it for granted as an.. undeniable truth. Some of the best English writers upon commerce set out with observing that the wealth of a country consists, not in its gold and silver only, but in its lands, houses, and consumable goods.. In the course of their reasonings, however, the lands, houses, and consumable goods seem to slip out of their memory, and.. their argument frequently supposes that all wealth consists in gold and silver, and that to multiply those metals is the great object of national industry and commerce.

Instead of gold and silver, however, currencies (US dollar, Japanese yen) are today's money. The adoption of 'unconventional monetary policies' during the past decade proves the mercantilist idea that 'increasing money increases wealth' still dominates.

Money is not wealth

In reality, money has inherently very little value because it has no practical use other than as a tool for trade. Economists, financiers, and merchants, however, fail  to see this, either purposely or unknowingly, simply because their job and their existence relies on the manipulation of such a tool (which circulates labor) and not on physical work itself. A merchant is concerned primarily with numerical prices and is not concerned with how much work or toil & trouble was put into a product or service. It does not matter for a clothes merchant whether his inventory came from child labor or from professional tailors as long as the prices are good for him.

Since economists are concerned only with numbers, they also will have a tendency to advocate bigger numbers such as higher GDP and higher prices or inflation, just like merchants always want higher sales and higher prices for their goods. From the point of view of businessmen (humans who live by profits), bigger numbers are always good, but for the majority of society or those who live by wages (those who actually toil for those numbers), they may not be.

The Capitalist Justification for Inflation

The previous post  explained why zero inflation should be the goal. Economists, however, argue that a certain level of inflation, in most cases 2%, is desirable because:

Like what Adam Smith says about mercantile policies, the first reason for inflation is partly true and partly sophistical. It is true that it shrinks the value of debt because, from the view of Smith's effort theory of value, it writes off a part of the real value of the debt in the same way that it causes wage-earners to work a few hours free. This is because if prices rise overnight, yesterday's wages and yesterday's debt cannot be raised to match today's prices. So, the raising of prices benefits the government and debtors at the expense of the workers and creditors:

Through those operations, the princes and sovereign states were able to pay their debts and to fulfill their engagements with fewer silver. But it was in appearance only. Their creditors were really defrauded of a part of what was due to them.

Why would the creditors allow themselves to be defrauded?

Creditors are almost always profit-earners, who are themselves secure from inflation since they can raise prices at will, different from wage-earners who cannot raise their wages by themselves. The inflation increases nominal profits which offsets the nominal loss from administering the debt.

If the creditors of the public debt were themselves in debt, they might compensate their loss by paying their own creditors in the same coin paid to them (Book 1). The same commercial state of society which morally leads government into borrowing, produces in its people an inclination to lend. Its security to the original creditor is made transferable to any other creditor. Because of the universal confidence in the state’s justice, it sells for more than what was originally paid for it. The merchant or monied man makes money by lending money to government.

The second justification, that inflation leads to economic growth, is a half-truth because money is merely the command of work. On the supply-side, multiplying money increases the work done by society since everyone can get this money easily and command each other to do more work as a whole. However, every society has a natural rate of productivity. Each person only has 24 hours in a day and can only spend 10-14 hours of it working. Working beyond those natural limits will cause sickness which can then reduce productivity to zero. On the demand side, inflation pushes people to spend right away, increasing the risk of wasteful spending and the wasteful consumption of limited natural resources. An annual 2-4% inflation target would thus be akin to advocating a 2-4% rate of overwork or free work, and a 2-4% destruction of the environment or added pollution each year. 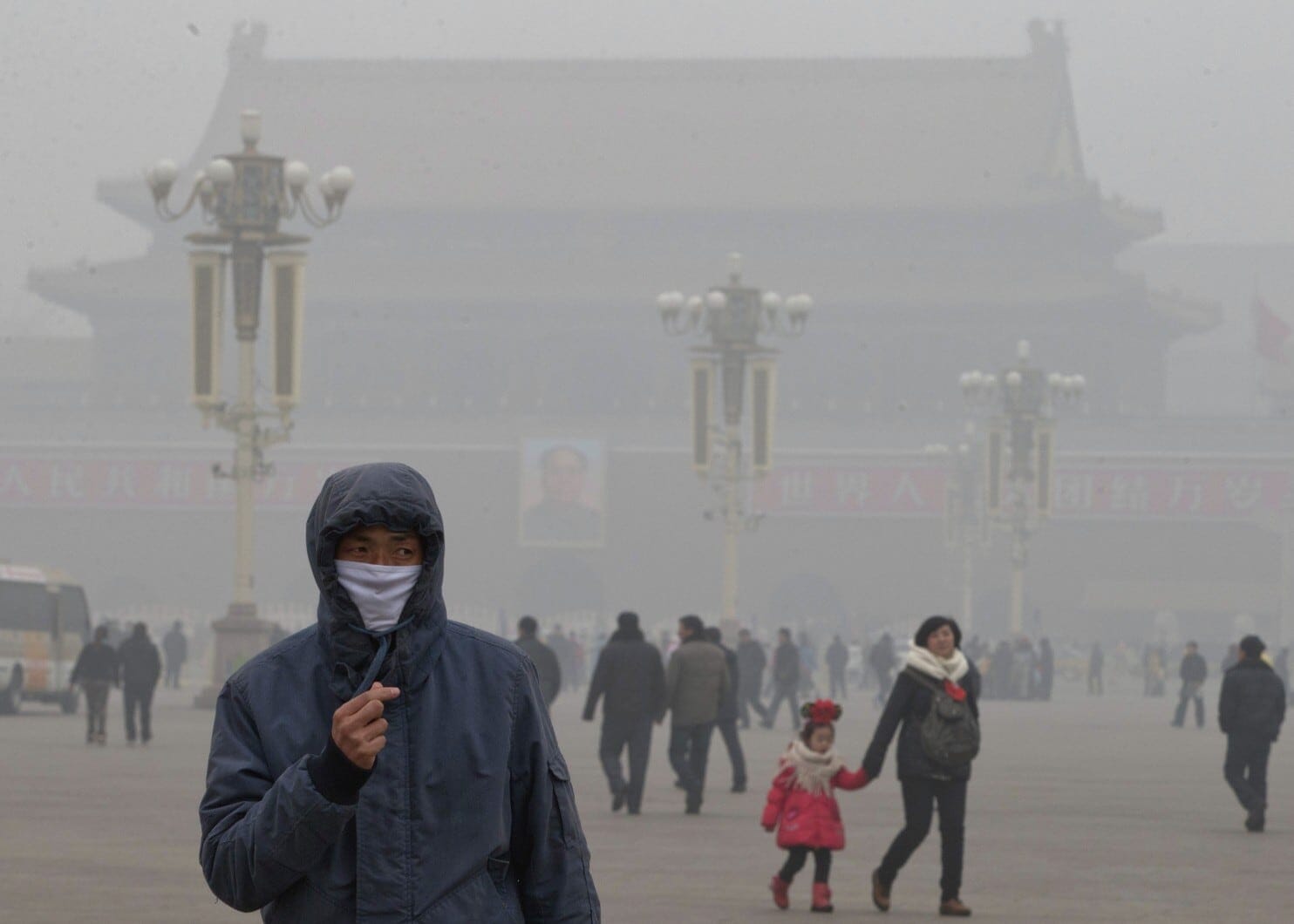 Who really benefits from inflation?

The ones to really benefit in such a case are businessmen who want to increase their sales. Recall that 'inflation' is really demand inflationor the rise in people's demand for goods and services (cause), leading to increases in price (effect). Merchants and businesses naturally love demand inflation because it increases their sales, which leads to higher prices and potentially more profits, which in turn increases their enjoyment of physical existence. Even if people switch to cheaper goods, businesses can maintain profitability by slashing their workforce and moving their production to countries where wages are lower, allowing them to provide cheap goods. The losers in inflation are the workers and the general population who cannot move to uninflated countries.

Inflation is generally good for sellers, not for buyers

Inflation is very good for business or for those who live by profits as it gives them free work and more profits as they can dictate their own selling prices. It may be good for governments or those who live by taxes as it writes off a part of their debt. But it is universally bad for the rest of society, or the people who live by wages, as it makes them work more for less and pushes them to spend recklessly. Lastly, it is bad for the environment because it increases the rapid, unnatural consumption of finite resources. The best way to fight inflation is through commodity-based valuation and barter trade.

An example of commodity-based valuation is the gold standard wherein dollars represent gold and is bartered with goods and services as a monetary system. Another example is the bancor, of John Maynard Keynes which is traded via an International Clearing Union.

Our social resource allocation (SORA) system uses both gold valuation and adds grain valuation in order to prevent the monetary system from being affected by monopolists who might hoard gold. In such a case, the system can switch to grains, which everyone can grow, allowing the possibility of zero inflation.